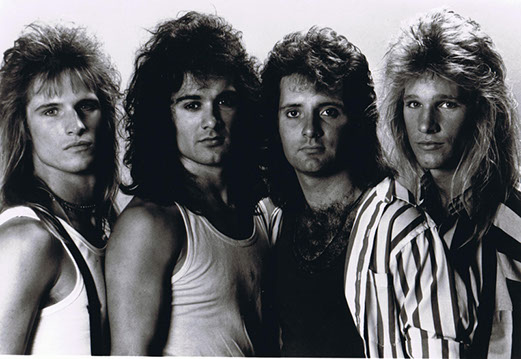 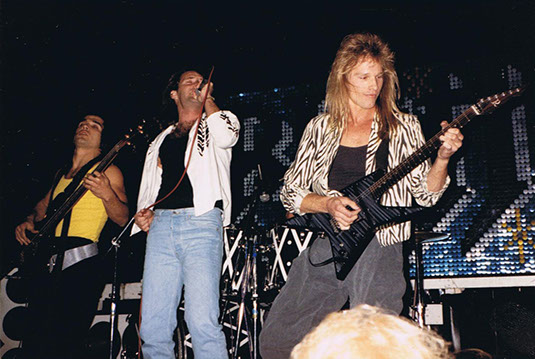 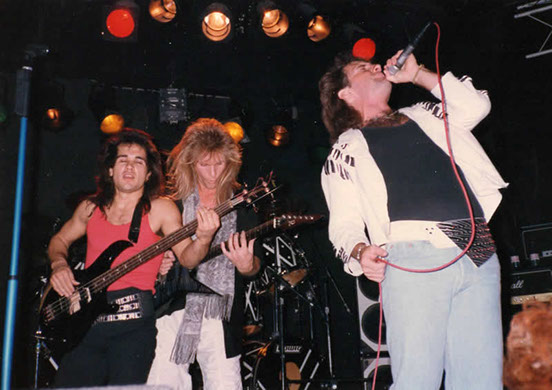 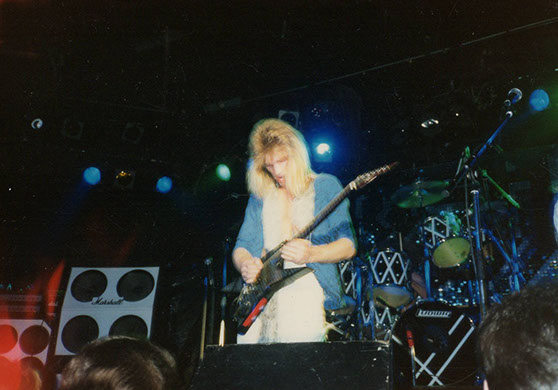 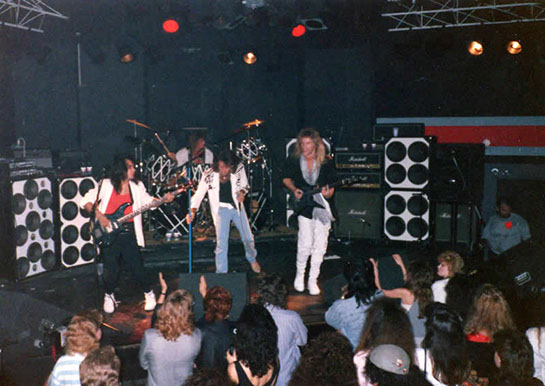 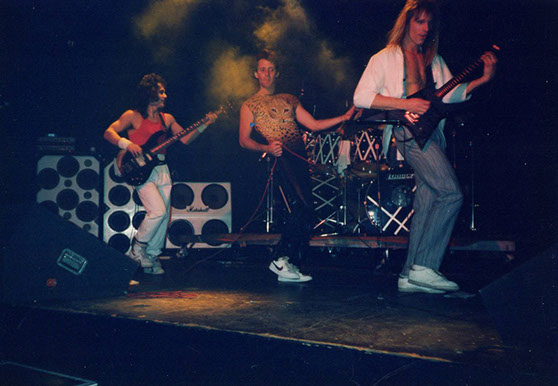 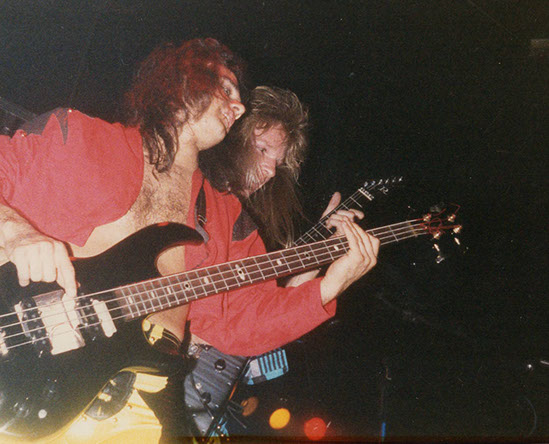 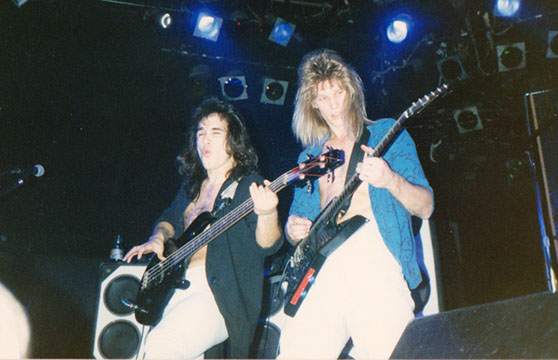 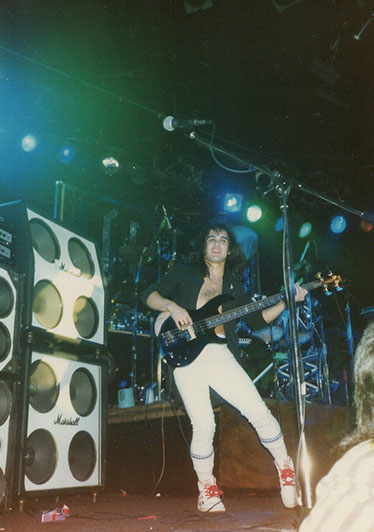 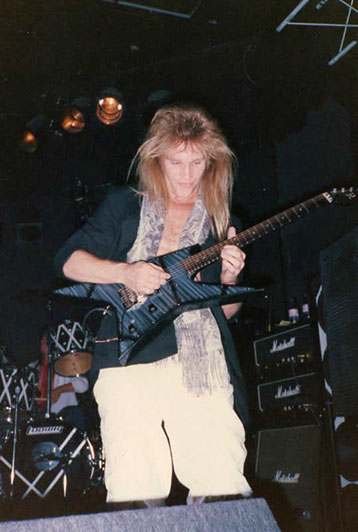 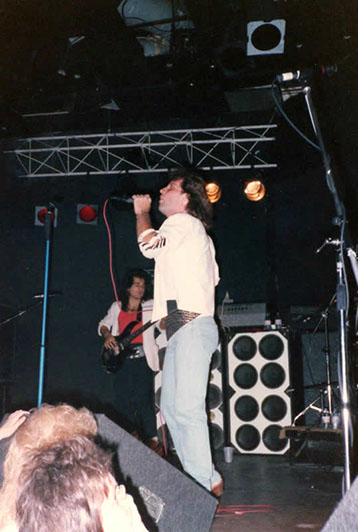 Within 6 months of the initial members of Irish moving to Southern California, their band won a battle of the bands contest and were awarded with their first appearance on a TV show called Music Talk 85'.

They performed an interview and two songs for the program. Dana Oliver was 19 years of age, Darryl Oliver was 20, Greg Pfab 22 and Mick Branden 23. 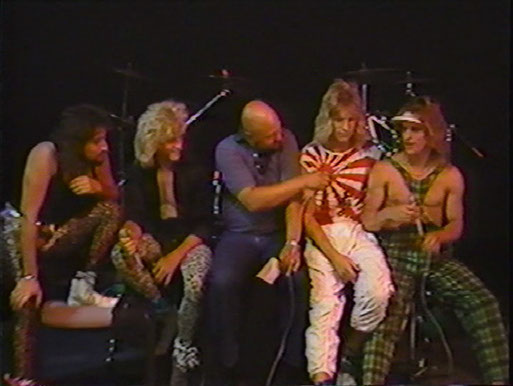 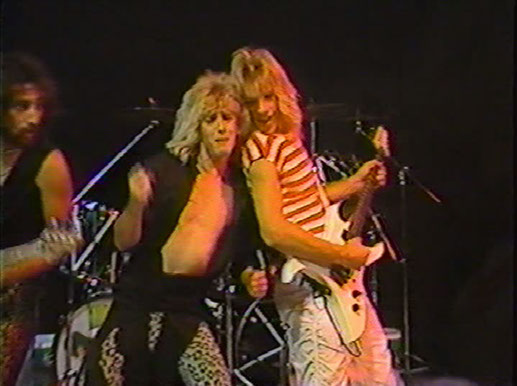 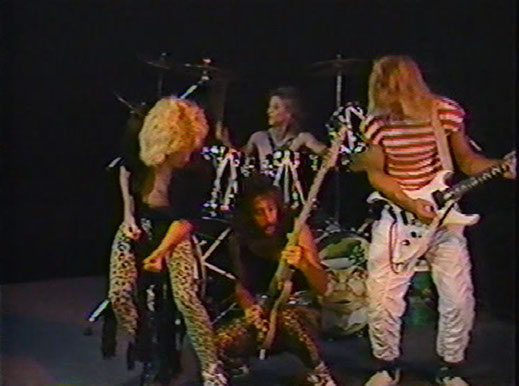 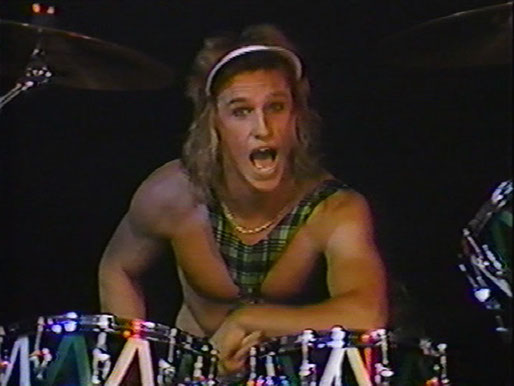